Of all the ways going Organic is better, this first one hits home.

No synthetic pesticides in your food:

Does anyone remember the very tiny news cycle in 2018 about the test that confirmed the presence of glyphosate (Roundup) in several breakfast cereals….in higher quantities than deemed safe by the FDA? Even when food packaging claims “All-Natural,” it only means the finished product has no artificial ingredients added (and GMOs don’t count as artificial). Synthetic fertilizers and pesticides are still used in the production line, and traces end up in the finished product. The only way to know for sure these chemicals are nowhere near your mouth is to look for the Organic label. Under USDA Organic certification, these substances are prohibited in every stage of production. As a bonus, Organic automatically means non-GMO—it’s a win-win!

Reduces the risk of childhood diseases and disorders:

The Dutch birth cohort, KOALA, is a study of over 2500 children born between the years 2001 and 2003. Researchers have followed these children from pregnancy into adulthood, focused on measuring a broad spectrum of influences on their growth and development. In this group of mothers and children, exclusive consumption of organic dairy products during pregnancy and infancy was associated with a 36% reduction in the risk of eczema for the little ones.

From allergies to cognitive and behavioral development, numerous group studies like KOALA (based in several locations around the world) are drawing conclusions on the risks associated with exposure to various antibiotics and pesticides used in the production of non-organic foods.

Help reduce the risk of obesity:

While the jury is still out on the effects of Organic foods on big diseases (such as cardiovascular disease, diabetes, cancer, and neurodegenerative conditions), another positive association between Organic foods and children’s health is the decreased risk of obesity in adulthood. While there’s no single cause for obesity (which means going Organic isn’t the cure-all factor), several studies have found this positive association—which is worth taking a closer look at.

Even when it comes to nutritional values, significant differences between Organic and conventional crops have been recorded. Organic crops have found up to 69% higher levels of antioxidants—for the same kinds of foods! While conventional crops are four times more likely to contain pesticide residue and have higher levels of toxic metals, like cadmium.

When it comes to our health and the health of our families, it’s worth considering what ways going Organic is worth the investment. Click the links in this post as a starting point for further reading, and see some of the reasons why going Organic is better for your health.

What does Organic even mean? 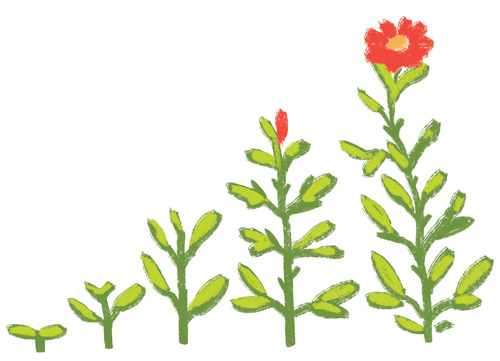 Why Organic? Part 2: Better for the World 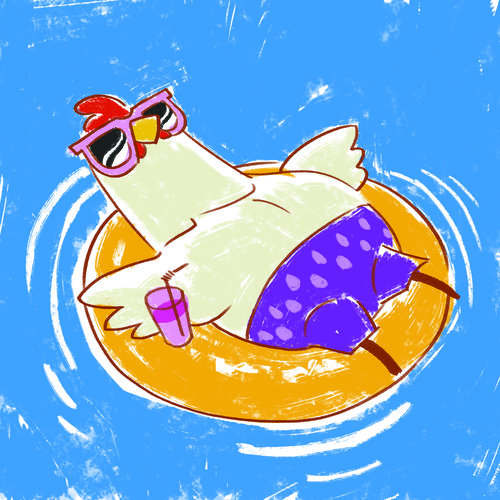